DESCENDANTS OF THE SUN (Romance/TV Series/2016)

On September 2015 Boo Productions took over the service of the South Korean TV series production “Descendants of the Sun”.  The entire cast and crew came to Greece to film the episodes of the TV series. The shootings took place in Zakynthos, Lemnos and Arachova.  Descendants of the Sun aired by KBS2 on February 24 to April 14, 2016, for 16 episodes.

“Healing Romance set in beautiful Southern Country’s nature. Believing in love, not in miracle, they try to make a miracle from their love. Here goes the story of the heroes in our mind.” Every dream is bought for a fortune and some say that happiness is followed by success. Those who compromised only to succeed are extolled and those who fought against for justice are ridiculed for being reckless. The world is in which nobody is ashamed of saying “Greed is good.” That’s why we need a hero. 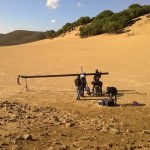 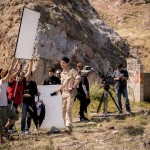 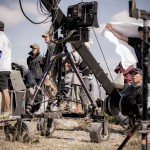 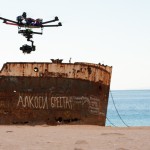 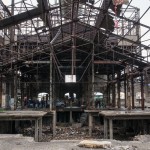 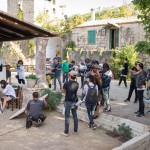 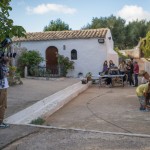 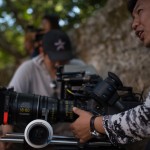 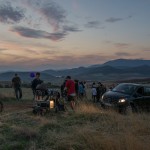 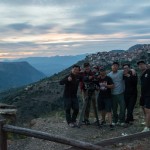 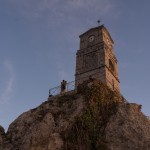 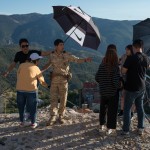 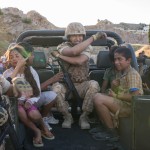 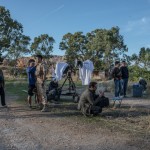 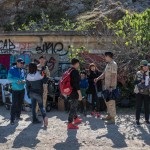 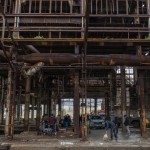 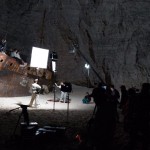 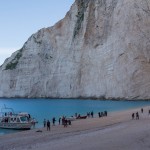 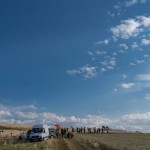 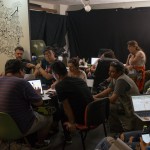 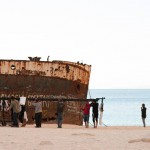 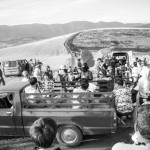 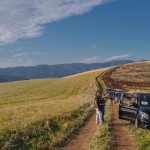 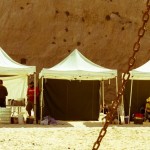 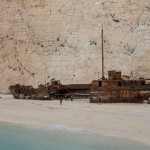 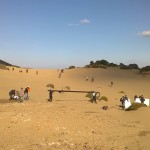 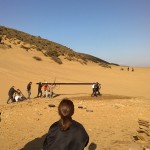