Oprah: Where Are They Now? is an American reality television series on the Oprah Winfrey Network. The series debuted on October 2, 2012, and takes a look back at what happened to some of the biggest headline makers on The Oprah Winfrey Show plus updates on their current life.

Oprah Winfrey as Presenter
Debbie Matenopoulos as Herself 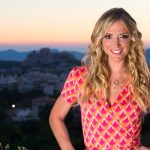 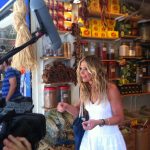 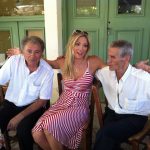 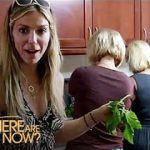