RALLY ACROPOLIS: THE RALLY OF GODS

Rally Acropolis “The Rally of Gods” documentary, focuses on the processes taking place almost a whole year to prepare the Greek round of WRC. And when time comes, spectators from all around the world gathering to watch up closely their heroes struggling for the victory in Greek surfaces. Selection of special stages, accessibility, and promotion of the country through the Greek landscape, the rally footage and breathtaking scenes are just a taste of what follows. The “The Rally of Gods” is an “informative” documentary about what means, but also, what is finally Acropolis Rally. 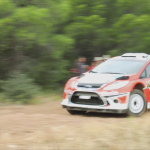 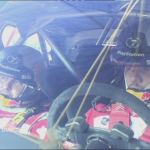 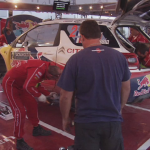 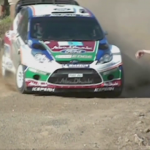 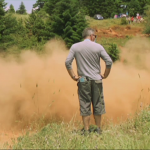 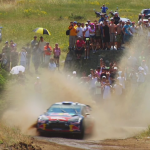 RALLY ACROPOLIS – THE RALLY OF GODS TRAILER from Boo Productions on Vimeo.